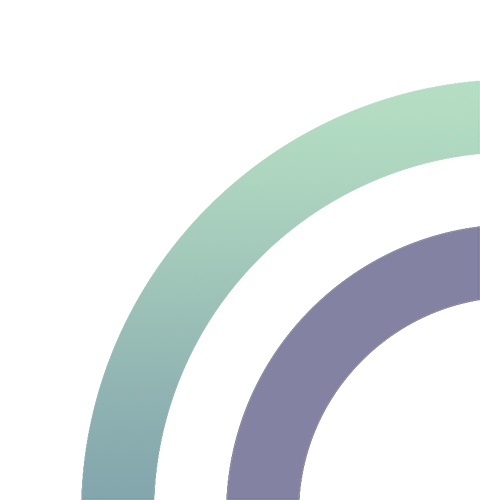 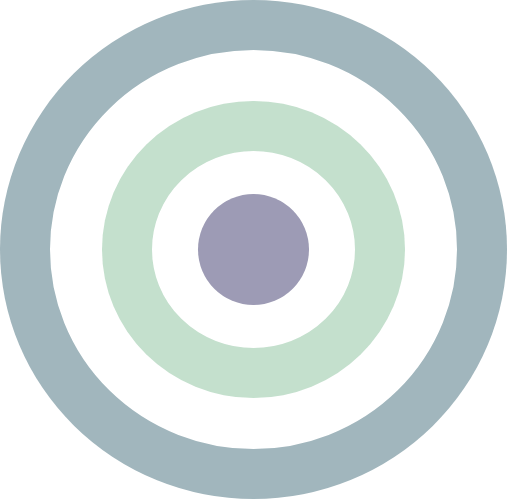 The use of drones in industry and agriculture

Drones open up new opportunities and generate efficiencies in sectors such as mining, seaports, oil and gas and other large industrial facilities. Drones are used in agriculture and are part of the ongoing digitisation of one of Italy's and Europe's most important sectors. They have emerged as incredibly powerful and versatile industrial tools capable of completing a wide range of applications. Industrial and agricultural professionals are increasingly using drones to improve and optimise industrial and agricultural processes to increase operational efficiency.

Automated drones are capable of completing a wide range of applications. Automated drones can be used in oil & gas facilities for security, surveillance, emergency response and infrastructure inspection. In sea ports, drones can perform applications such as mapping, surveying, operational oversight, port monitoring and traffic control. In mining operations, drones can be utilized in stockpile management, tailings dams, inspections and more.

A hacker can take control of a drone, or use it to take control of other devices. And he won't even need to use his own device, he can corrupt the code of any drone and exploit it at will. Cybersecurity concerns will become more and more urgent as the drone population continues to grow in our skies and hackers find more and more vulnerabilities to exploit. GPS spoofing, for example, provides the drone with false GPS coordinates. The drone thinks it is following its original course, but is actually being led to a different location. A hacker could also decide to crash a drone just for fun, or he could send it crashing into a car, a person, or even another drone. Or, he could land the device near him to steal it along with its contents, which could include a camera and images stored on the memory card.

Anti-spoofing technology for drones thanks to HGR®

Origosat proposes its anti-spoofing technology as protection against cybersecurity risks to which drones are subjected. In case of spoofing or meacoming attacks, the drone's navigation and control system is highly resilient and the pilot is immediately alerted to the presence of such attacks.